Yesterday police had two sightings believed to be Ted. One around 1pm and another around 3:30pm. These sightings were near his home but west of his residence.  These sightings have been confirmed to be unfounded.

His wallet and phone were left at home.

He has still not been found.

Police continue the search for Ted.

Today, police and volunteers will be performing door knocks, going door to door, handing out information and ensuring the neighbourhood is aware of the search for Ted.

Ted’s family states that he is not the type to ask for help so, even if someone approaches him he may not respond.

Police will follow up every lead. If you think you have seen Ted call 911 immediately.

On Thursday November 28, 2019 at 10:45 am Tjeerd 'Ted’ Vanderveen left his residence in the area of 26500 block of 112th Avenue in Maple Ridge to go for a walk in the Ferguson Trails area, a location well known to him. He has not returned since leaving his home which is out of character for him. 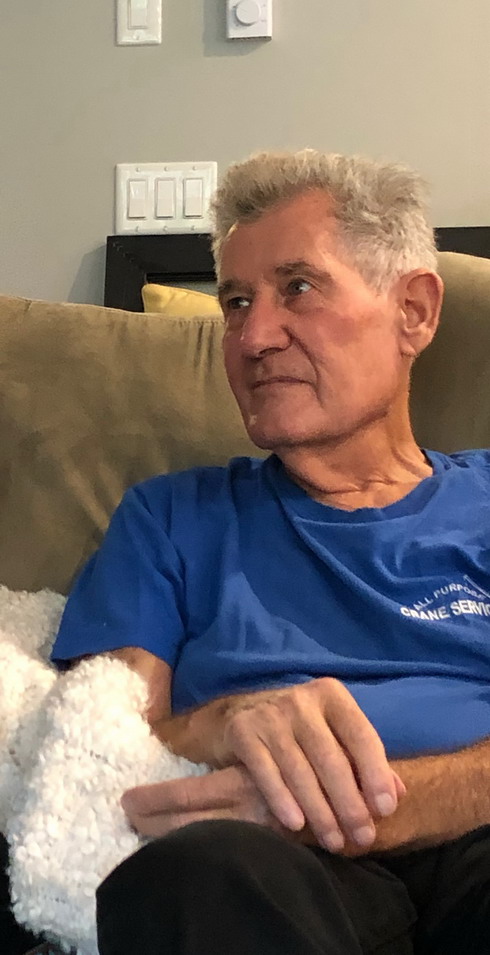 Tjeerd ‘Ted’ Vanderveen is described as:

Currently RCMP, Police dog services (PDS), the Air One Helicopter and Ridge Meadows Search and Rescue along with Ted's family and neighbours are out in the community assisting with the search.

If you have any information or have seen Ted, please call 911 immediately.