Xiao Hua (Christina) Jiang was reported missing on May 3, 2022, and her vehicle was located abandoned near Golden, BC, but Ms. Jiang’s whereabouts are still unknown. 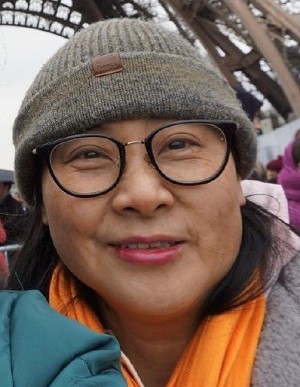 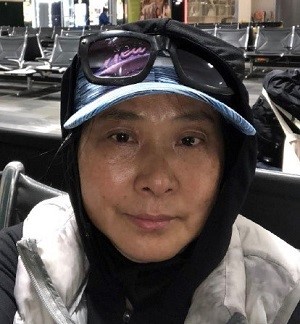 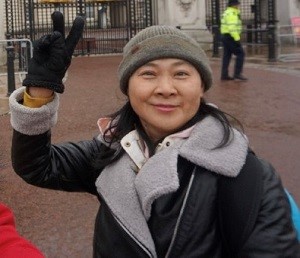 Investigators believe Ms. Jiang may have travelled to other communities in the Okanagan and Southern Interior of British Columbia, and are asking anyone who may have information on her whereabouts to call their local police, advises Cpl. Jennifer Sparkes, Missing Persons Coordinator for the BC RCMP Southeast District.

Ms. Jiang is described as an Asian female, 53 years of age, 5’4, 110 lbs, with shoulder length black hair with grey/brown eyes, medium complexion with sunspots on her face.

If anyone sees Ms. Jiang, they are asked to call 9-1-1 immediately and if possible, to remain with her until help arrives.